We are excited to announce that the Man of Sorrows music video has been nominated for Best Worship/Music Production in the International Christian Visual Media Film Awards! The 49th Annual ICVM Crown Awards honors the best in indie Christian film and TV, and will be held at the National Religious Broadcasters (NRB) Media Convention from March 8-11, 2022 in Nashville at the Gaylord Opryland Hotel. Man of Sorrows is one of five finalists, chosen from entries from 20 countries around the world. Nashville, here we come! 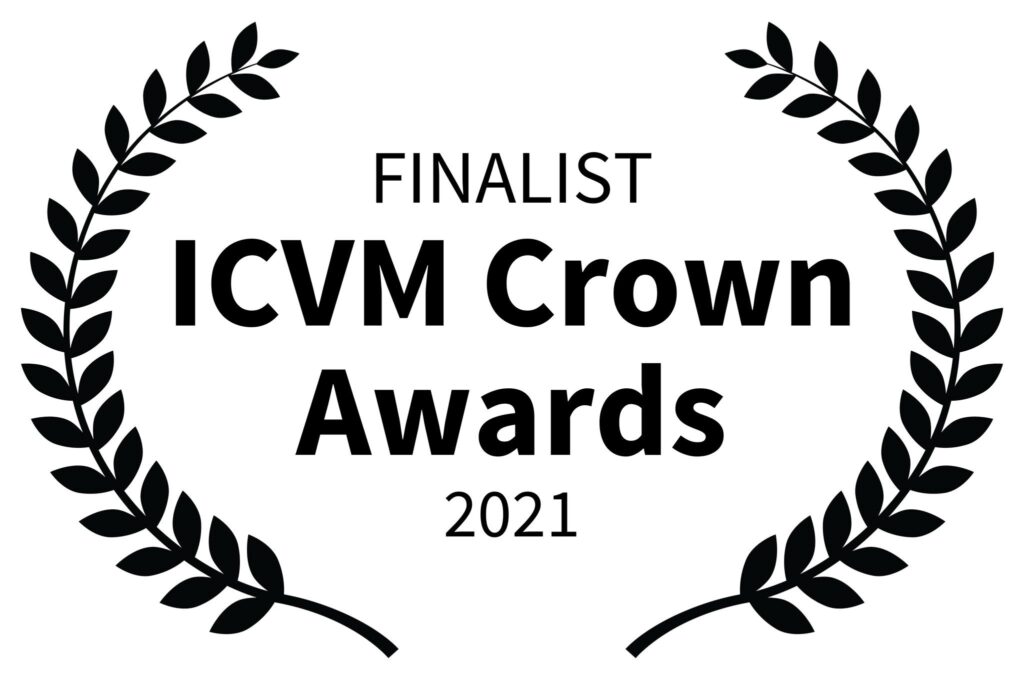